History of The Clinton Chronicle

The Clinton Chronicle was established in 1900 and is the only newspaper dedicated to serving only Clinton and Laurens County.

It was established by CC Little, who sold the paper to JF Jacobs. Wilson William Harris and HD Rantin, both of Clinton, and Alison Lee and Arthur Lee, of Greenwood, bought the paper from Jacobs in 1912.

Harris bought out his partners in 1916. He was editor and publisher from 1912 until he died in 1955. Harris was a fearless newspaperman and served as president of the SC Press Association and as a member of the SC House of Representatives from 1915 until 1916.

His widow, Cornelia Harris, published the newspaper until 1967, when it was sold to Donny Wilder. The Chronicle was the first weekly newspaper in South Carolina to switch to offset printing in the late 1960s.

Following in Harris’ footsteps, Wilder also served as president of the SC Press Association and later served in the SC House of Representatives.

In 1987, Wilder sold the paper to Smith Newspapers, located in Fort Payne, Alabama.

The Chronicle has won dozens of awards from the SC Press Association and also won a National Newspaper Association award in 1991.

Clinton Council will hear about electricity

The Clinton City Council will talk power Monday night, as PMPA General Manager Andy Butcher will provide an agenda update. The update is part of the council's agenda for its regular monthly … 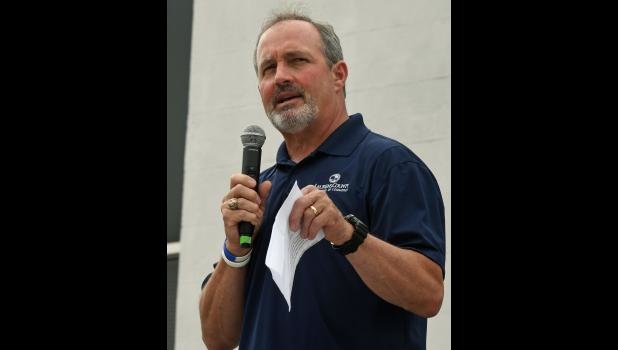 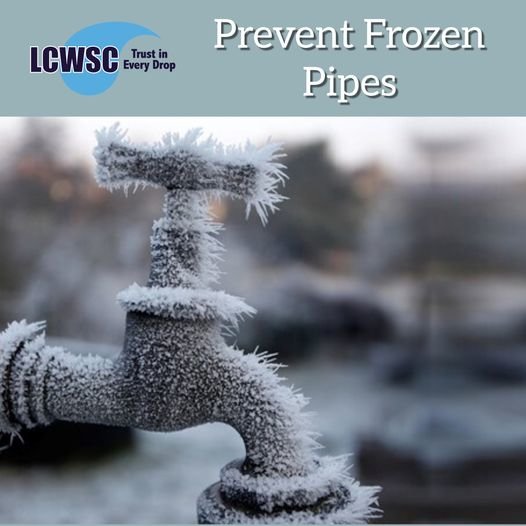 LCWSC says weather was a time to learn

In Laurens County’s history, certainly there have been times when the temperature sank to 7 degrees. But was it at Christmas? And was it at a time when a utility just a few months before put a … 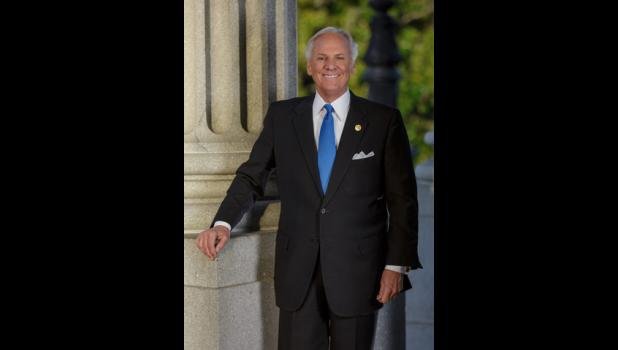 Gov. McMaster to give State of the State - Wednesday, January 25th - 7pm 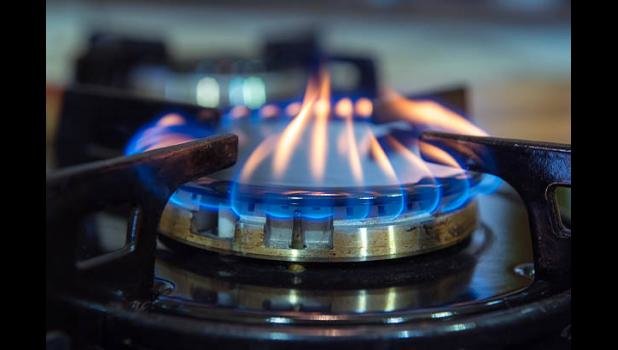 The return of one of collegiate wrestling’s most celebrated events

Red Devils out of the ranks of the unbeaten

To Play The Tommies 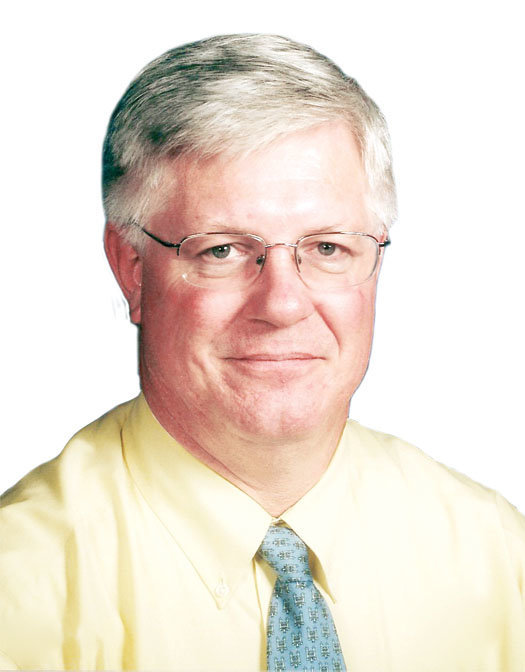 Mental Health
Our godson died the day after Christmas. We attended his funeral last Saturday. Covid - yes, it is real; yes, it is back - prevented the service from being held sooner. In fact, it might have been … 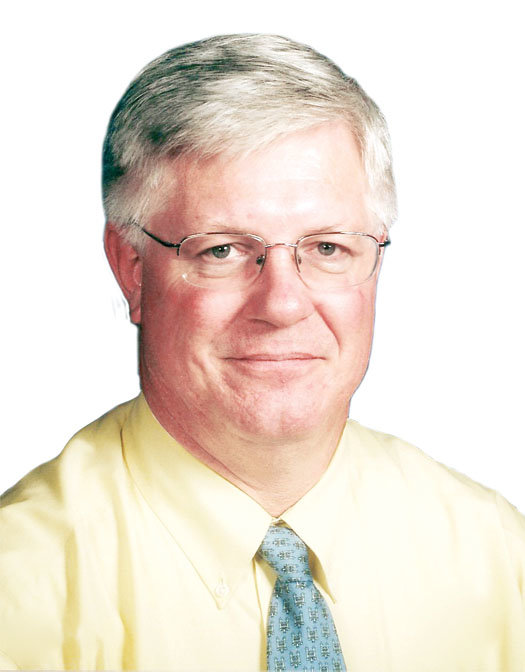 Abortion & Justice
Be careful what you wish for, you just might get it. Right-wingers in state governments across the nation celebrated the death of the Roe vs Wade abortion precedent at the hands of a majority of … 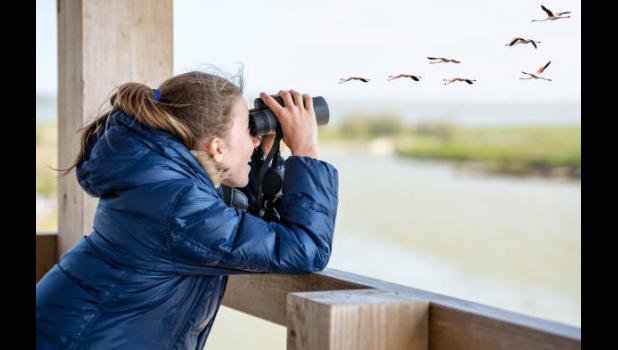 Something To Talk About - Bird Migration
Last month I was standing on the second-floor balcony of our stay along the SC coast when they came flying over the roof. So close, I could hear the rush of the wind created by the synchronized … 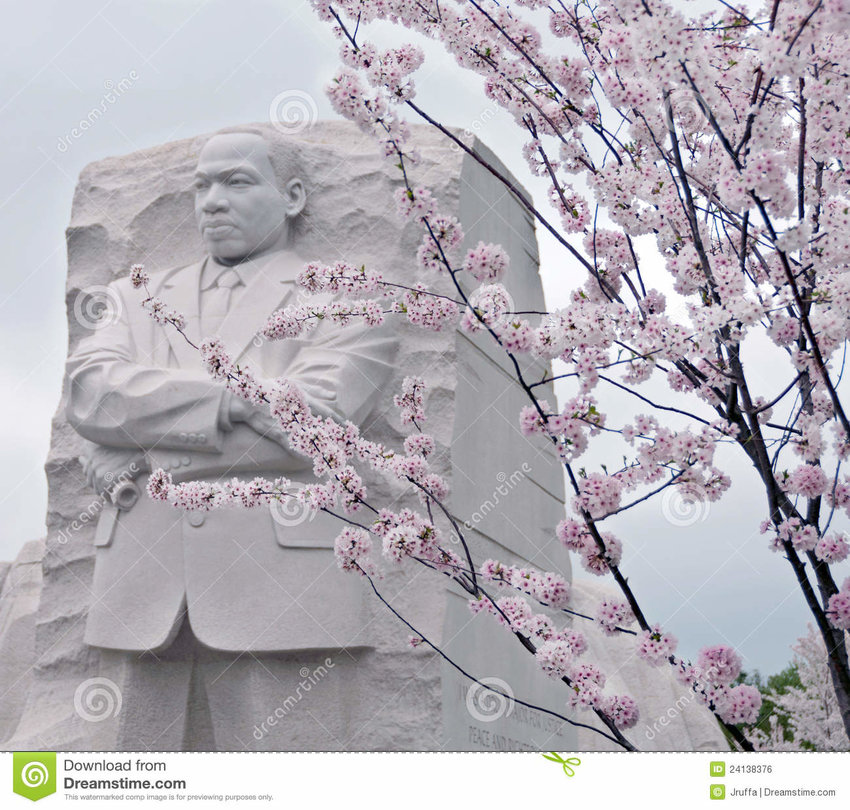 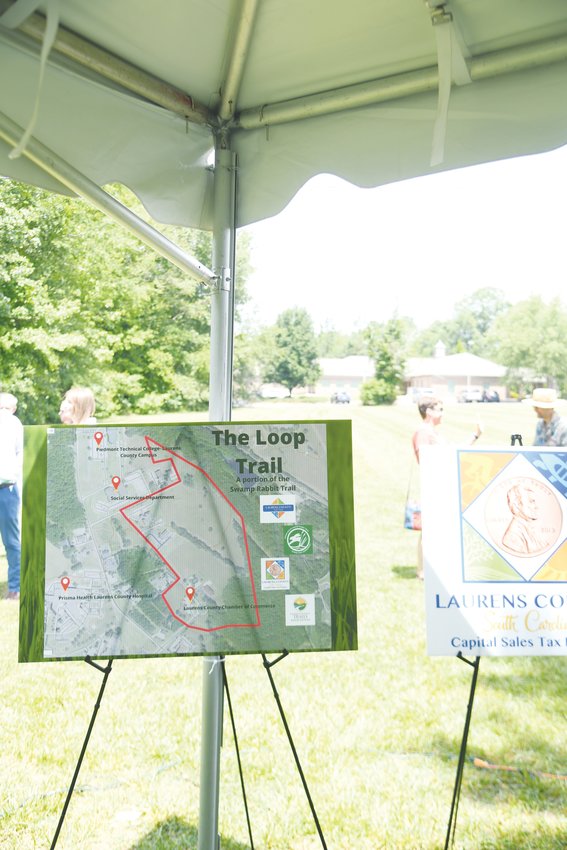